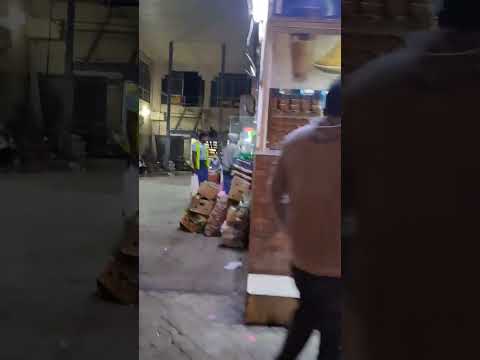 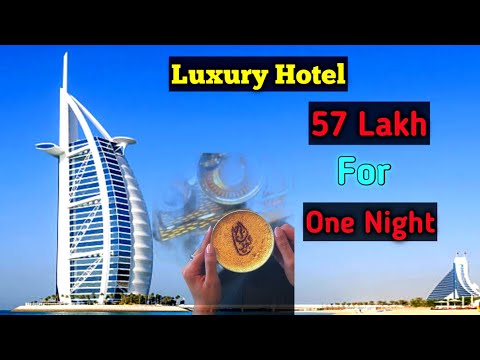 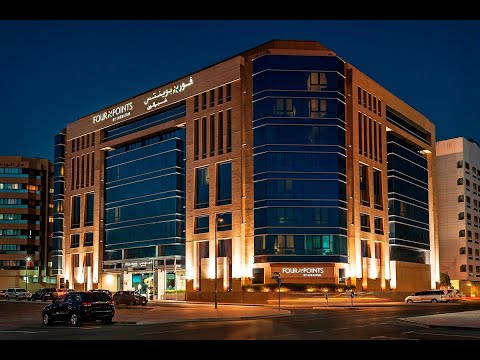 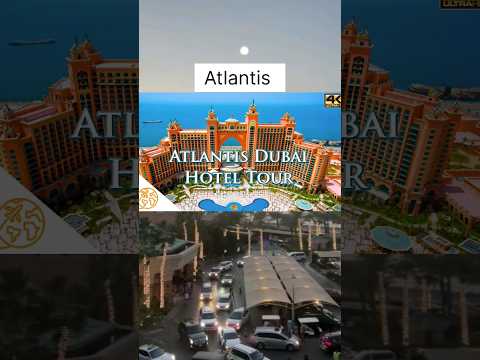 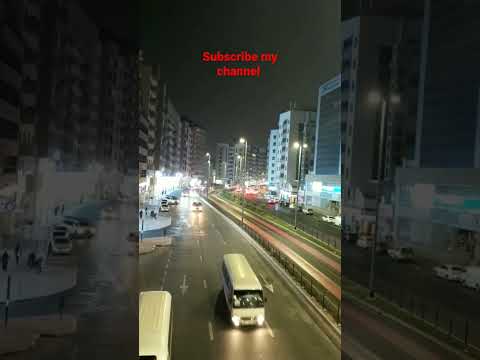 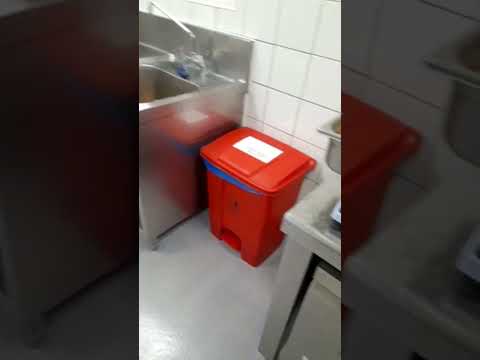 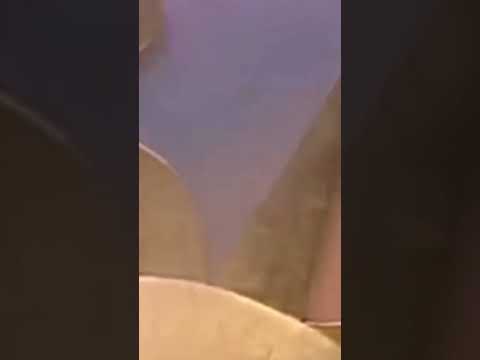 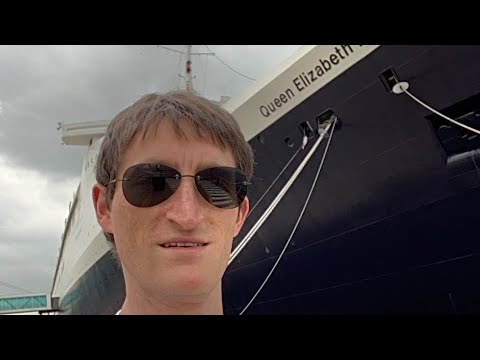 This is a daily walk routine for a swimming at the sea in Dubai Marina Beach in Emirates. 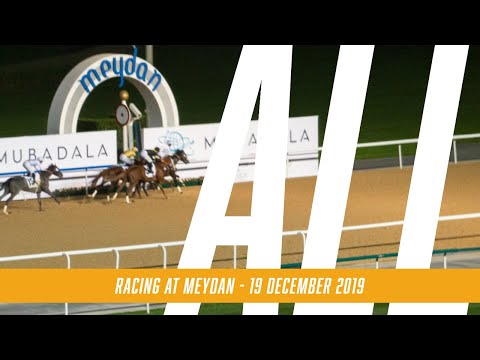 DUBAI (December 19, 2019)—Racing at Meydan on Thursday, a fascinating six-race card and final meeting at the course of 2019, was highlighted by the Dubai Creek Mile sponsored by Mubadala (Listed), which was won in thrilling fashion by Nasir Askar’s Satish Seemar-trained Secret Ambition and jockey Tadhg O’Shea. The evening was sponsored by pillar partner Mubadala.
The Dubai Creek Mile looked a cracking and competitive renewal on paper and so it proved with all bar two of the seven runners threatening to win at some stage. Heavy Metal and Yulong Warrior set the speed and both seemingly still going strongly exiting the home turn. Rodaini loomed as a big danger, dashing inside the eventual winner, while well-fancied Kimbear looked for room in behind before ultimately tipping to the outside of the winner. Heavy Metal, winner of this race in 2017, was the first to crack, leaving Yulong Warrior in front for perhaps 100m before he weakened and was passed by his winning stable companion.
Rodaini and Kimbear were both closing in the final 100m, the latter snatching second at the wire, but neither made a dent in the one-length advantage Secret Ambition had established. Earning his second stakes win of the year after taking February’s Group 3 Jebel Ali Mile, the son of Exceed and Excel registered a ninth career success and eighth since joining Zabeel Stables. [More] 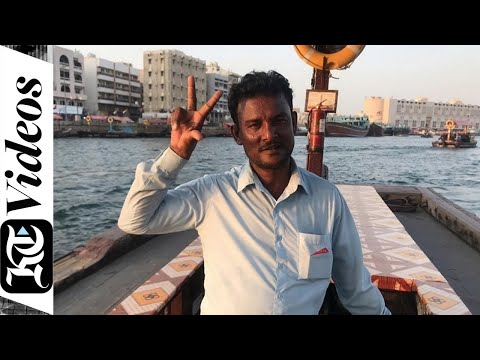 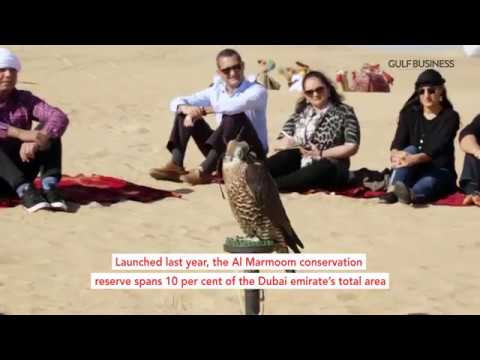 Unveiled last year, the desert conservation project covers 10 per cent of Dubai’s total area. Here’s a glimpse into what tourists can do at the site right now. 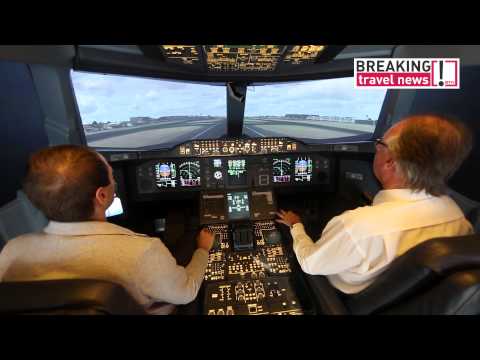 The Emirates A380 Experience takes off at Dubai Mall

The Emirates A380 Experience allows participants to pilot the world’s largest aircraft, with a choice of airports for take off and landing, with soaring flights through the skies in a very realistic flight simulator at Dubai Mall. Phil Blizzard for Breaking Travel News took up the challenge to land the giant aircraft at Hong Kong’s old Kai Tak airport – but first a circuit of Dubai’s iconic landmarks.