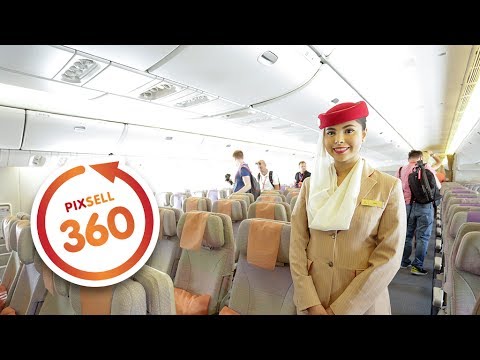 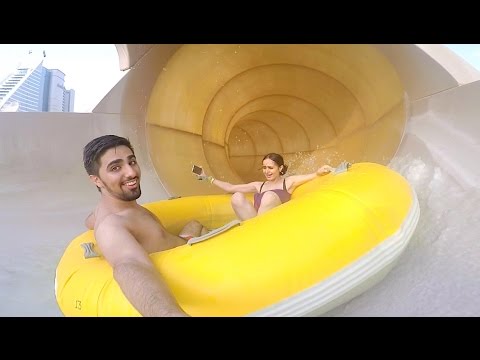 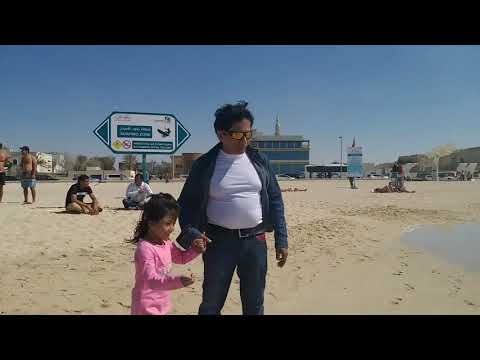 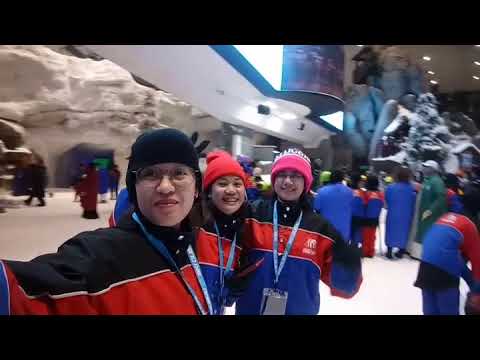 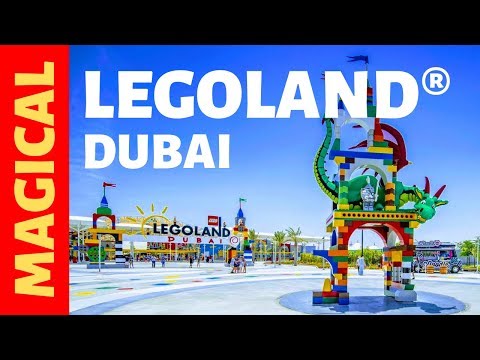 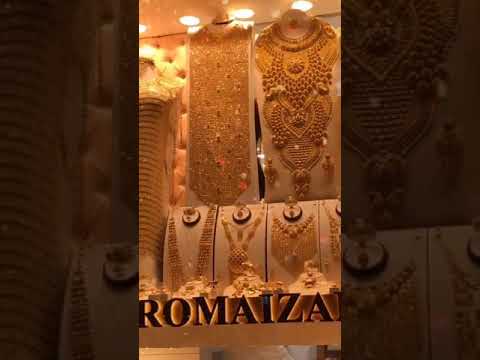 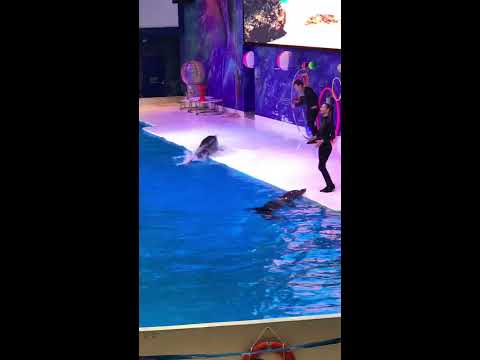 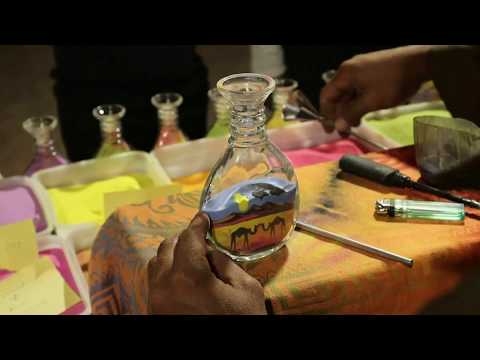 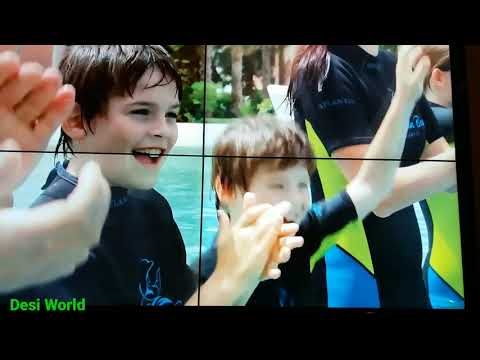 
Please subscribe and press the bell (next to the subscribe button) to receive more updates and notifications!


Plait Hair Of The Prophet Muhammad peace be upon him from 1,400 Years Ago ~ The Hair has been found with an old manuscript indicates that it belongs to the Messenger of Allah pbuh took place after a long journey to Yemen. It is painted with musk and other aromatic oils continuously, causing the color to change from black to brown.The man at the beginning of the video said that the hair is always growing, Although if you took the top of the middle of Prophet’s head hear then it will be the same length as the hair on this video. the Prophet has a soft and long hair up to his lower back and to his broad shoulders, And in general the Arabs before Islam and at the time of the Prophet and after him, especially the people of the desert and the migration, they let their hair grow until it reach their backs and stomachs, but that has nothing to do with the Muhammad’s hair because his hair grows permanently. There can be no healthy hair since 1400 except for the hair of the Prophet peace be upon him.
Some Muslims saying that It’s a Shirk or Wrong but without knowledge or clear evidence from the Quran or Sunnah? Why it’s Shirk if this hair belongs to the Prophet? Many of correct Hadiths said that the Prophet was giving his hair to Muslims after each Hajj and Umrah. So the Question is, Why did he give them his hair? The Second point is, This hair is placed in the museum as a piece of Archeological of the Prophet, such as his Swords and his Objectives and the Sahaba stuffs that have been established in other museums in the World. Museums can not put something without Analysis or Evidence and official documents for visitors. Thirdly, When the sheikh was kissing the hair, there is nothing wrong on it as we kiss the food when it fall on the ground or the Quran. The last point is, if you have a hair of the Prophet today, will you throw it or will u keep it and show it to the world?
I will put the hadiths in this link: https://plus.google.com/108731211295364709790/posts/WY2mbYnv1cn
—
Robe of the Prophet Muhammad PBUH : https://youtu.be/0dz0ne5AjNU
The Fasting in Ramadan – Scientifically!! – Be sure to watch this entire video: https://youtu.be/_Zg14oaNNkw